Everything Ready for the Ubucon LatinAmerica! :D

System 76 Stickers at the UbunconLatinAmerica 2014

If you want to have the most beautiful stickers in your laptop , this is the opportunity!

You can find the amazing System76 Stickers at the Ubuconla2014 for free!!!! 😀

Thanks to System76 for this amazing gift!

He is coming from India, he has an amazing background as Ubuntu Developer and member of the Ubuntu Loco Council.

He will talk about “Ubuntu Developing for Dummies” Esp:”Desarrollo de Ubuntu para dummies”. We will learn about all the components of Ubuntu, coding and making own our software and much more!

You can find more information about him in his wikipage: https://wiki.ubuntu.com/BhavaniShankar
Information in Spanish: http://ubuntu-co.com/node/3233

He is Linux Developer and Works with Ubuntu Spain Community, founder and developer of Gufw ( http://gufw.org/ ) , Pylang, Folder Color and the Weapp for Telegram.

His conferences will be about Linux Security and how to create your own WebAppps in Ubuntu.

You can find more information about him in his wikipage: https://wiki.ubuntu.com/costales
Information in Spanish: http://ubuntu-co.com/node/3230

IT engineer from Universidad del Azuay and President of CloudIT Ecuador, his talks will be about “freee-clouds” and “How to migrate from Windows in a safety mode”

As you know the Ubucon LatinAmerica will be on August 14th until 16th.

You can find all the information about the UbuconLA in our website or the wikipage. 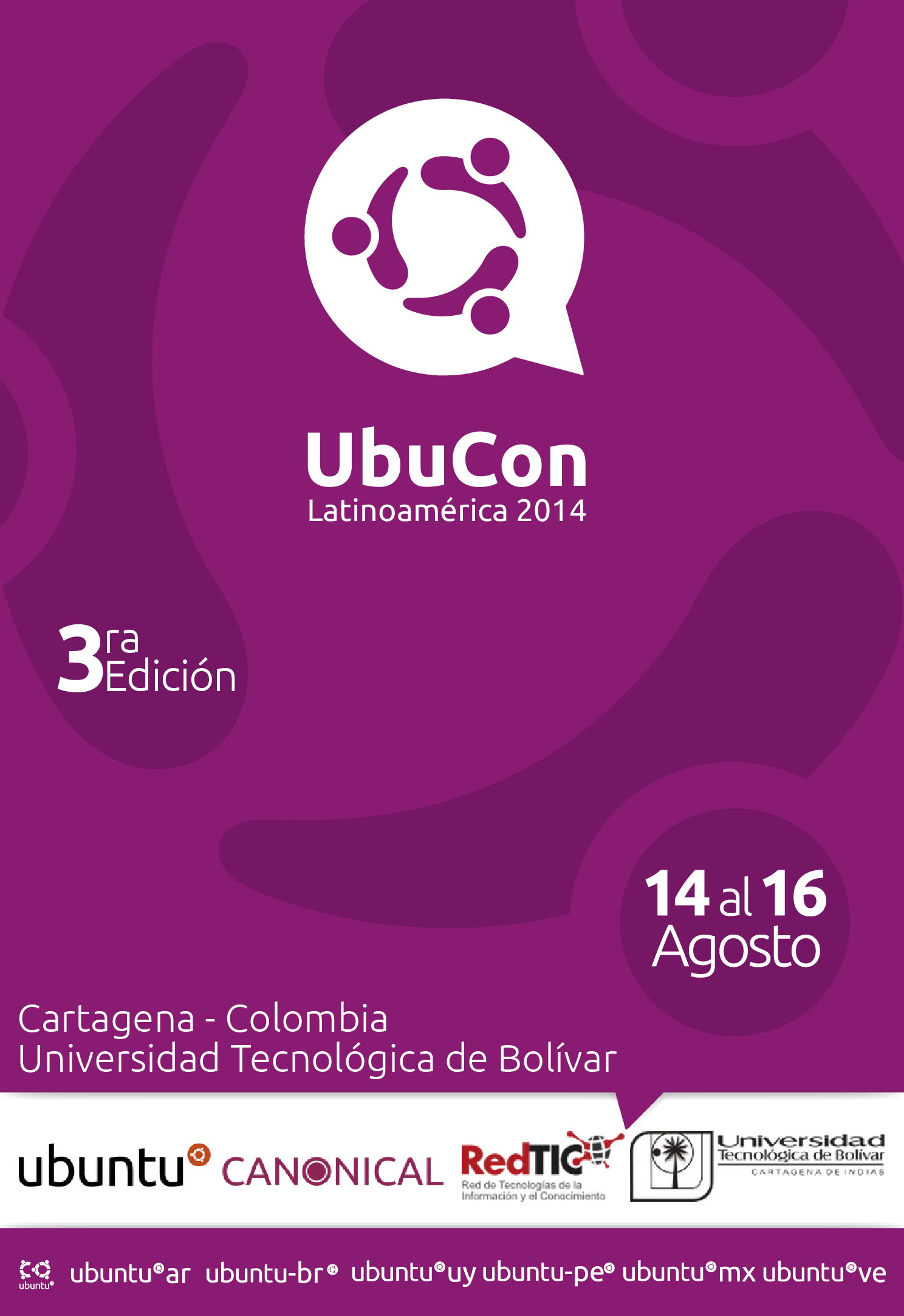 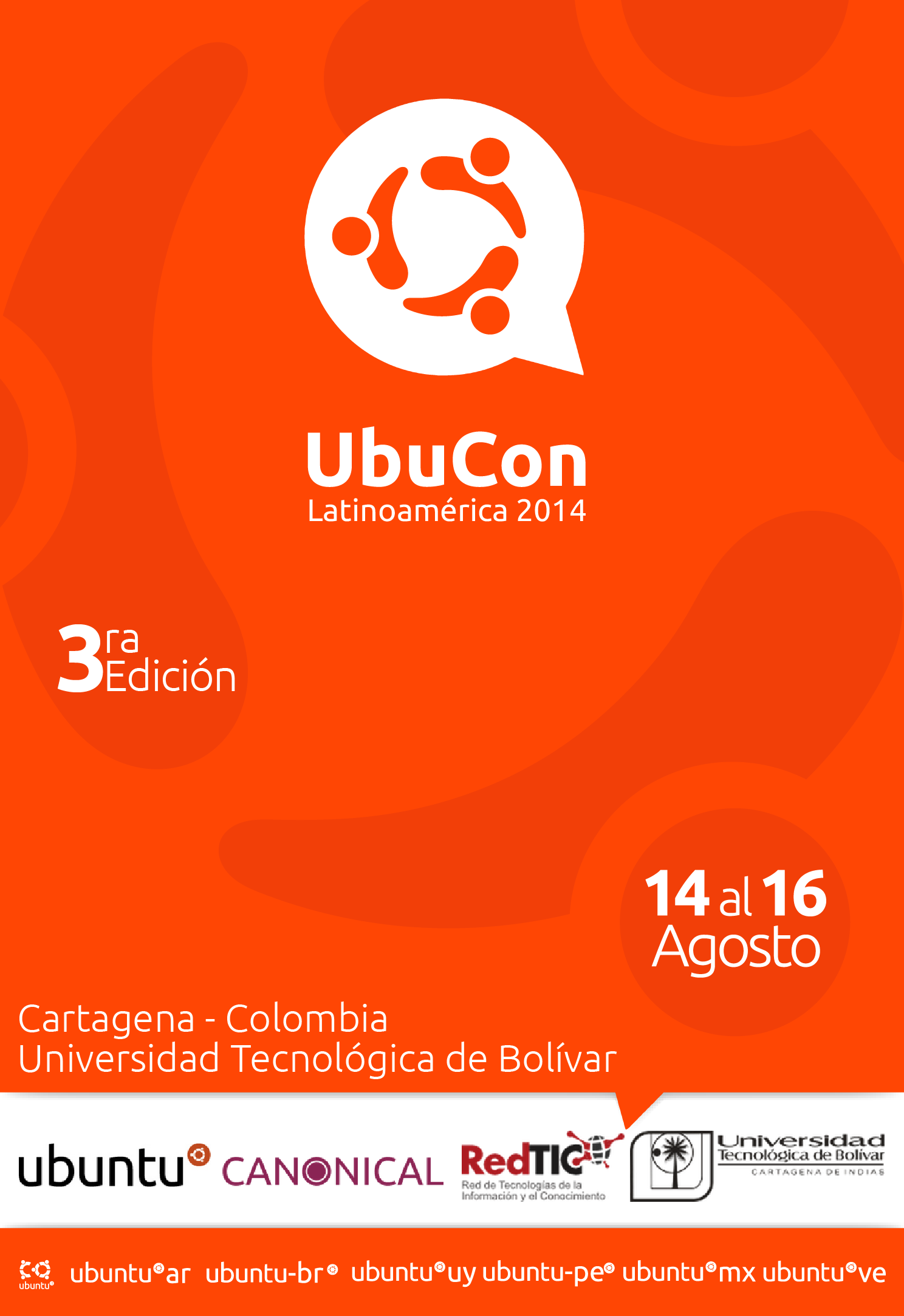 Ubuntu and Canonical will be present in the Ubucon LatinAmerica

UbuconLA is happy to announce that Canonical and the Ubuntu Community will be sponsors in this version 2014.

Also, the Ubuntu Community will be present in the event with members from Spain, India, Uruguay, Venezuela, Mexico, Peru, Colombia, giving talks and workshops… the perfect place to learn a lot about Linux, Ubuntu ,Community, all in this amazing event.

UbuConLA is an international event which happens every year and it is held in different parts of Latin America. This year UbuconLA will be in the beautiful city of  Cartagena / Colombia. With the following objectives:

The 2014 edition will be held in Cartagena, Colombia, at the Universidad Tecnologica de Bolivar on the 14 and 16 of August 2014.

This edition of the UbuConLA will be having people from, Argentina, Uruguay, Peru, Mexico, Venezuela, Colombia and Spain.

Besides if you want to be an speaker, visit http://ubuconla.org/callforpapers.php

More news and updates on our social networks:

You can get more information on our website http://ubuconla.org/ or contact email the organizers at: ubuconla2013 [AT] ubuconla [DOT] org 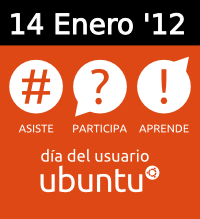